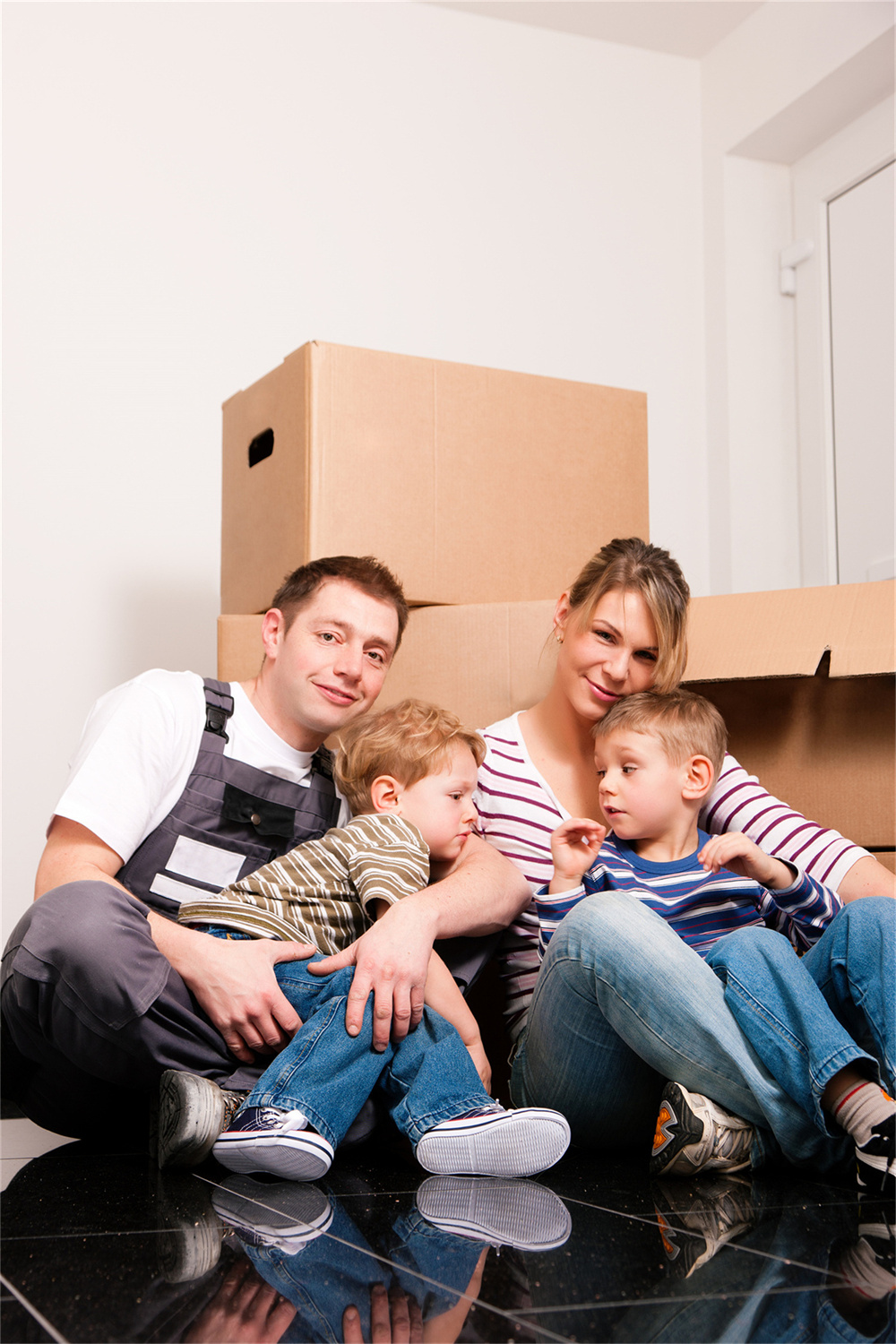 A. Can children be raised together after divorce?

According to the provisions of the marriage law, on the premise of protecting the interests of the children, the agreement of both parents to raise their children in turn may be permitted. Therefore, joint custody of children after divorce is possible.

However, children who are breastfeeding are generally awarded to the woman.

If the child is not breastfeeding, it is up to the parent who is better suited to the child’s upbringing and to consult the child. In this case, the child’s opinion can only be sought after the child has reached the age of 10.

The non-supporting parent is required to pay monthly maintenance until the child reaches the age of 18, usually at a rate of between 20-30% of the annual income. If, during the future maintenance period, one of the parents is unfit to maintain the child, the other one can go to court and re-sue for a change of custody of the child.

So even if you do not get custody of the child at the beginning, you still have the opportunity to file a lawsuit for a change of custody later on.

What are the favourable conditions for seeking custody of the child?

(a) The child’s opinion is quite important: if a minor child over 10 years of age is involved, evidence should be submitted that the child himself or herself wishes to live with the father or mother. Generally, the court will listen carefully to the views of children over the age of ten in dealing with maintenance issues and make a transcript for inclusion in the file. Before or during the divorce process, it is particularly important to do a good job of thinking about the children so that they are willing to live with you. Children over the age of ten are generally more mature than those of our generation and have a basic understanding of the implications and consequences of divorce, although this may cause harm to them. But such harm cannot be avoided and it is a remedy for them to have their children raised by the party most beneficial to their growth. If the two sides of the divorce for child custody is more controversial, then I suggest that it is best to entrust a lawyer to handle the dispute to avoid the two sides meeting to cause a bad impact on the child. Parents divorce is already a kind of harm, and then because of the custody of the fight and quarrel on the child’s harm will be even greater.

(ii) Income status: prove that your economic income is in good condition and that there is a difference between you and the other party.

(iii) Work environment: to see who has a better work environment that is more conducive to the education and growth of the child.

(iv) Better living conditions: submit evidence about living conditions, such as being closer to schools and having a mature neighbourhood that is most conducive to the child’s schooling and living. Then the likelihood of getting custody of the child will be greater.

(v) The nature of the work of both parties: if one party is a stall vendor and the other is a contractor for housing projects, it is obvious whose work is more conducive to raising the child.

(vii) Educational level: A higher education is more conducive to the education of the child.

(viii) The status of other family members: for example, the basic conditions of both parents. With the fast pace of urban life, very often it is not really either spouse who takes care of the children, especially for preschool children. It is usually one parent who does. Therefore, the previous living environment of the child, as well as the opinion and physical condition of the parent who has been bringing up the child for a long time, is often also an important aspect that affects child custody.

To sum up, according to the actual situation between the couple, it is legally permissible for the couple to agree to take turns to raise the children together. So as to avoid any adverse effects on the children’s life and psychological well-being due to the lack of companionship and education of the father and mother in the future, and to promote the healthy growth of the children. If you have any further questions, please feel free to consult with us.

How to co-parent children in a divorce